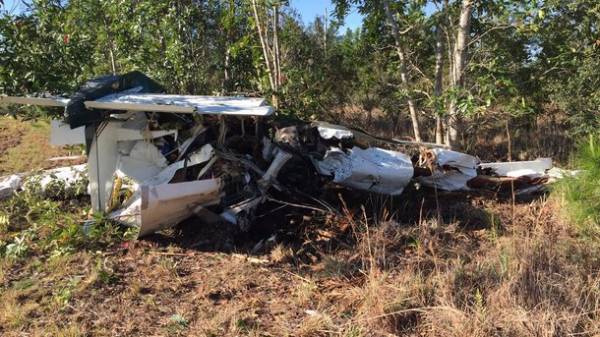 As a result of collision two single-engine aircraft in Florida killing two pilots, reports RT with reference to the Daily Mail. It is noted that the aircraft touched each other’s wings and fell.

The dead were a man and a woman, their names were not disclosed.

#BREAKING: the planes that crashed after colliding #edgewater just north of 442near I95 this am. Down in woods. Both pilots killed pic.twitter.com/BIQH4uWy1c

Earlier in a house in Marietta (Georgia) the plane crashed.