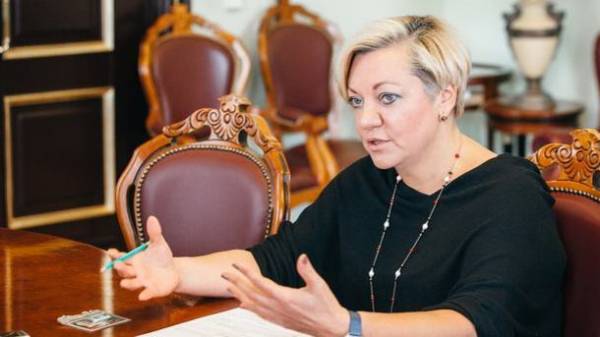 Banks with Russian state capital reduce their presence in the Ukrainian market and the national Bank of Ukraine controls that was civilized. In an interview with UKRINFORM told the head of the NBU Valeria Gontareva.

According to her, the national Bank closely monitors the situation in Russian banks on the territory of Ukraine.

“The national Bank of Ukraine supports the civilized exit from the Ukrainian market of banks with Russian state capital, including by sale. As, for example, plans to make “Sberbank”. The General trend is for banks with Russian state capital reduce its presence on the Ukrainian market. During my term, their share has decreased from 15 to 8 percent. At the same time, we are closely monitoring the situation in these banks, there are still, in 2014, the curators,” – said Gontareva.

The newspaper “Kommersant” with reference to sources reported on Wednesday that the amount of the transaction could reach $ 130 million on October 1, 2016, the Ukrainian capital of “Sberbank” was equal to about $ 140 million.

Thus , the NBU has not yet received official notification from the prospective investors on purchase of Ukrainian “daughter” of “Sberbank”. The national Bank also has not received the relevant documents for the acquisition of substantial participation.