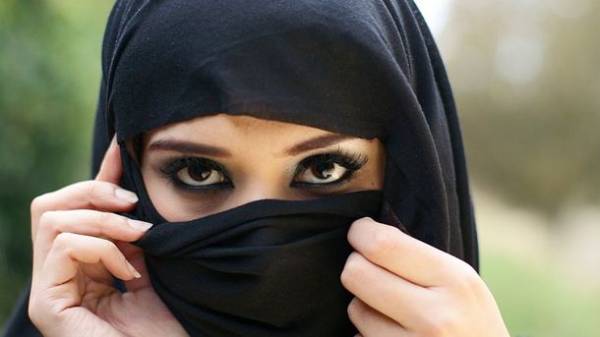 In Italy parents have punished a 14-year-old girl for refusing to wear the Muslim headscarf in public places. About this newspaper La Repubblica.

According to her, it is about a family of immigrants from Bangladesh, who for several years lived in the suburbs of Bologna and among the neighbors was considered closed, but not radically Islamic. However, the newcomers did not attract the attention of the police and was not seen in local mosques.

Mother of eighth-grader after learning that she came out of the house, takes off the hijab, and came back and again wears it, shaved her bald.

The incident became known when the girl in this form came to class. The girl told about the incident to teachers, then the school administration has addressed in law enforcement bodies.

It turned out that parents were not only forced the victim and her two sisters wearing traditional Muslim attire, but were also forbidden to go out alone and socialize with peers of the opposite sex. Although the father and mother were not subjected daughters to physical violence, for several years they have had a strong psychological pressure. Parents accused of brutal treatment of children.

Social services removed the girls from the family and placed in a safe place, which is not disclosed. The parents will appear before the court.