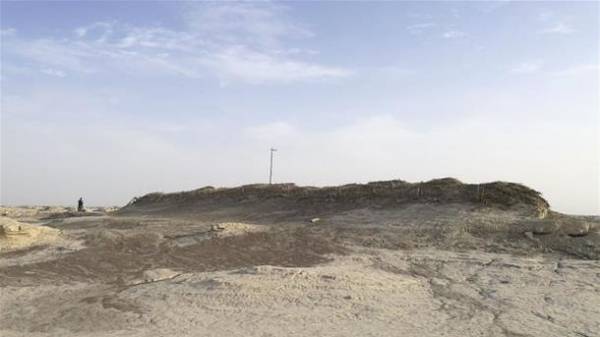 Chinese archaeologists in the area of the dry lake Labnow in Northwest China have discovered ruins of an ancient settlement, whose age reaches up to 2,000 years, according to Xinhua news Agency.

On the findings the scientists found a number of funerary items, including wooden plates, copper mirrors, combs and textiles. Experts came to the conclusion that the city was built approximately in the 2nd-3rd century ad. 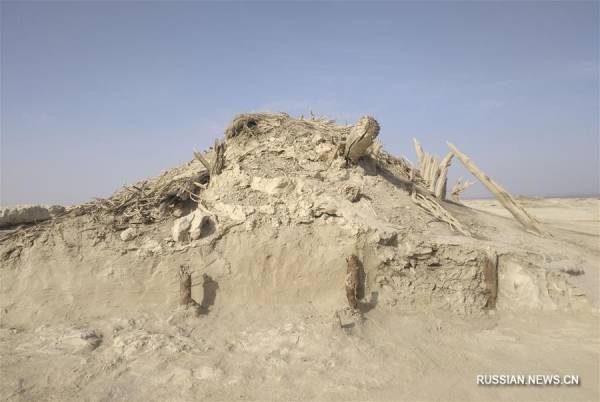 As told Junior researcher, Institute of Hu Sinsyne, before our time preserved only the South-Western and North-Eastern part of the city wall, which had a width of 2.2-2.7 m and a maximum height of 2.5 m. According to him, the ancient town was circular with a diameter of 300 m. 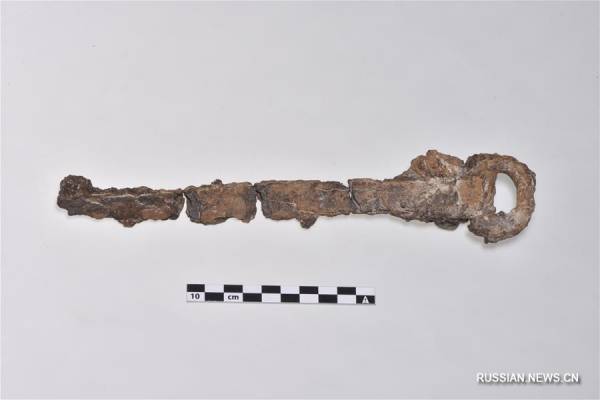 We will remind, recently Chinese archaeologists have found many ancient artifacts in Sichuan province, aged over 300 years. At the bottom of the river, scientists were able to detect more than 10 thousand ancient objects.