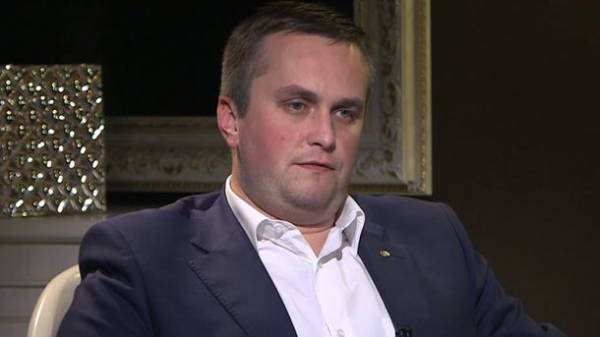 In Spain March 30, was arrested the mother of the fugitive’s Deputy Oleksandr Onishchenko Inessa Kadyrov in the “gas business”. About it reported in a press-service of Specialized anti-corruption Prosecutor’s office with reference to the head of SAP nazara Golodnitsky, the TV channel “112 Ukraine”.

SAP takes all necessary measures to extradite her to Ukraine.

Inessa Kadyrov is one of the co-organizers of the so-called “gas scheme” MP Oleksandr Onishchenko was reported missing in August 2016.

As we know, Oleksandr Onishchenko suspected of misappropriation of funds by creating a “gas scheme”. According to preliminary data, as a result exposed the scheme the state suffered damage amounting to UAH 3 bn, of which 1.6 billion are proceeds from the resale of gas intermediaries and withdrawn through bogus companies, 1.3 billion is the unpaid amount of rent for the use of subsoil. 5 July, Parliament lifted the immunity Onishchenko, and also gave permission for his arrest. After that, the MP fled to the UK.