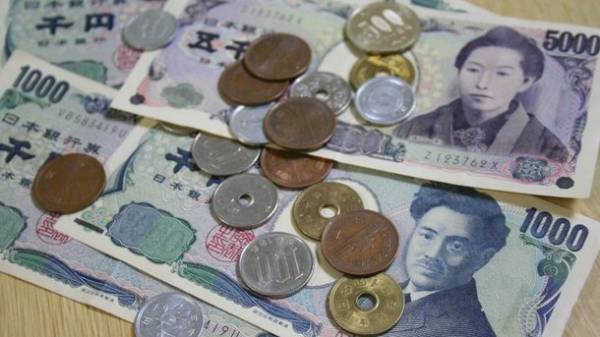 In 2016, residents of Tokyo have picked up on the street and handed over to law enforcement cash for a total sum of 3.67 billion yen (32.5 million dollars), said the police of the city.

On average, the police of Tokyo, the daily return of lost about 10 million yen, reports the Russian service Bi-bi-si. And year after year people bring Tokyo police more found money. In 2016 were even beaten the long standing record of 1990 when the Japanese returned to the police 3.5 billion yen.

2.7 billion yen from the money honest the Japanese have given to the police were returned to their owners – it is also a record since 1999. The police in Tokyo attracts both money and other lost items and Pets. By law, if the owner of lost property is not there in three months, discovery is given to those who found her. If he does not ask for boon, it becomes the property of the authorities.