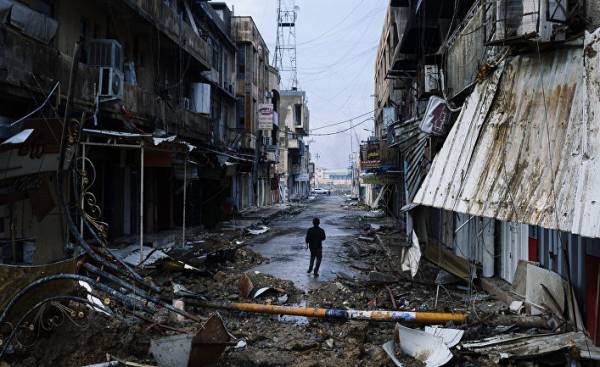 The air strikes of the coalition forces West of Mosul has become the most massive air operation since the beginning of the military campaign against ISIS (banned in Russia organization — approx. TRANS.) in Iraq on 8 August 2014.

Intense bombardment designed to achieve two goals that put President trump: to accelerate the offensive in Mosul, in order to dislodge ISIS from its Iraqi citadel and to create conditions for the beginning of the same attack on Raqqa in Syria.

Delays cause frustration among American commanders, who wanted to strike at ISIS in two cities at once for maximum effect.

But the operation in Mosul from the beginning promised to be protracted, and the troops of the Syrian democratic forces to be used in the attack on Raqqa, not yet ready to start fighting.

To speed up training, U.S. to send in additional forces of Marines and heavy artillery. At the same time they intensified air offensive in the Mosul area.

Costs have increased dramatically. To the bombers flew combat missions every day have to spend more than half a million liters of fuel. Every week this month, the coalition drops 500 bombs. In addition, their strikes were the Apache helicopters and American self-propelled howitzer “paladin” and highly mobile rocket systems shelled the city with artillery and rockets. Many high-ranking field commanders of ISIS have gone from Mosul to Syria, and the coalition wants to destroy two thousand fighters remaining in the city that they are unable to fight in raqqa. It is a reasonable strategy — but as a result of Western Mosul today is exposed to the same heavy attacks, as well as during operation “Shock and awe” conducted in 2003 against the army of Saddam Hussein. 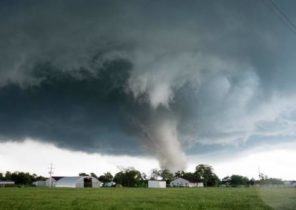