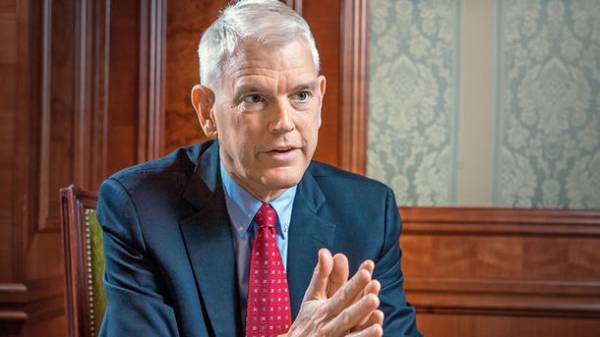 For the peacekeeping mission in the Donbass must be picked up by any mandate. In an interview with “Today,” said the former U.S. Ambassador to Ukraine Steven Pifer.

As reported, Steven Pifer gave two reasons for not to fear more Russian aggression in connection with the provision of Ukraine lethal weapons.