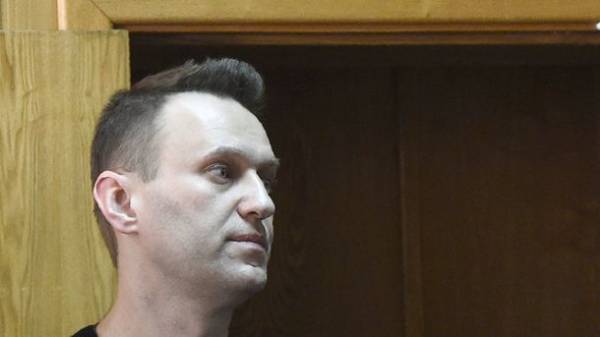 Simonovsky court of Moscow arrested the head of the electoral headquarters of Alexei Navalny Leonid Volkov to 10 days, according to “Medusa” . Volkova was found guilty under article 19.3 of the administrative code — disobedience to lawful demand of a police officer.

Lawyer Volkova told the court about the significant number of violations and asked to close the proceedings for lack of corpus delicti.

However, the court considered the cases of other employees of FBK, detained on March 26. They were assigned to administrative detention or fines.

Leonid Volkov was detained may 26, in the building of the Fund of struggle against corruption, where were broadcasting from the protest rallies held across Russia.Together with him was arrested 14 employees of the Fund.

It was reported that Volkova may also face a criminal case on the 282-th article (extremism) for statements made during the broadcast.