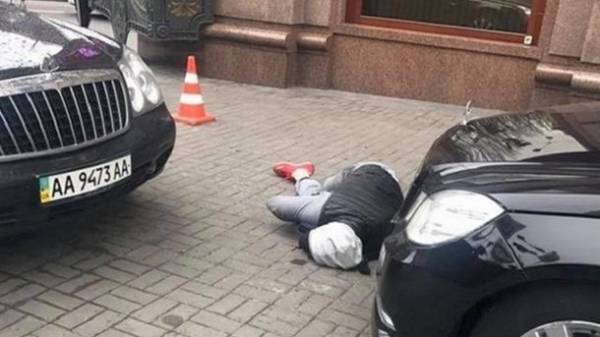 The killer of the former Deputy of the state Duma of the Russian Federation Denis Boronenkov Paul Parsow was a skinhead. In an interview with “Novaya Gazeta” said the Deputy, the adviser to the interior Minister Anton Geraschenko.

“Generally Scab was the Pro-Russian fascist,” he said.

And showed on his phone a photograph of a tattoo on someone’s bloody leg. The tattoo shows a man, possibly a warrior, and says “Jarl”. Gerashchenko claims that this photo shot through the legs of a killer and that the tattoo “clearly Nazi symbols”.

“There is a clear form: recruited citizens of Ukraine, who hate Ukraine. Motivation – hatred of Ukraine, the desire to live in the Russian world and, naturally, the material component. On this the citizens are given the task to murder, acts of terrorism and sabotage,” he said. 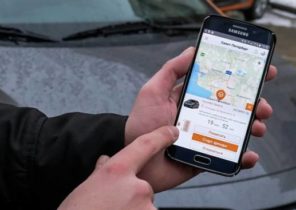 Prospects for the automotive industry: a manufacturing or service sector?