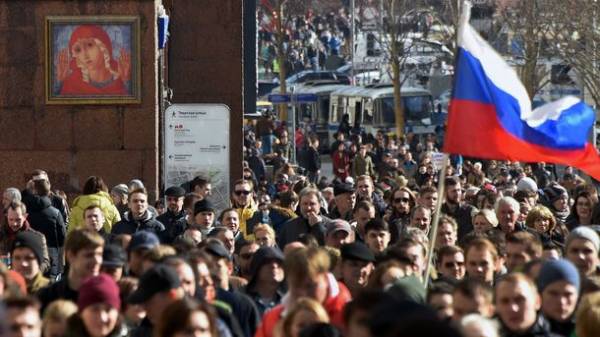 In Russia continues the shameful practice of dictators. About this Twitter wrote the head of the Ukrainian delegation to PACE Vladimir Aryev.

“The detention of journalists during the protests in Russia is a shameful practice of dictators. Media freedom must be respected by member countries of the Council of Europe,” he wrote.

Detaining of journalists during the protests in Russia is a shameful practice of dictators. Freedom of press should be respected by CoE members.