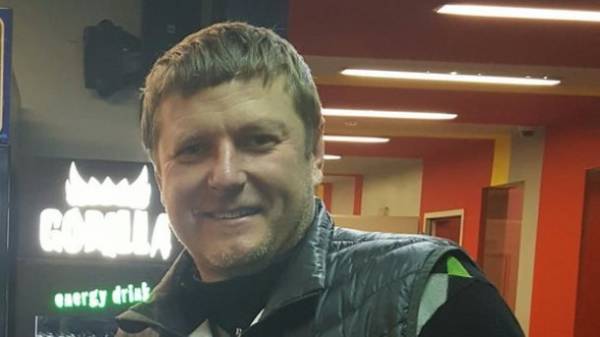 Russian tennis player, who had long finished his professional career Yevgeny Kafelnikov sharply reacted to the plans of the leaders of the militants of the so-called “L/DNR” on the referendum for the accession of Donbass to Russia.

“The head of “LNR” announced a referendum on the accession of Donbass to Russia fuck! What would we think of a referendum?”, – wrote the tennis player on Twitter.

As reported in the media on 17 March, the rebel leaders are talking about holding a referendum in ORDA for the accession of Donbass to Russia.

Earlier the President of Ukraine Petro Poroshenko said about desire, to the Russian aggressor from the occupied territories, took his troops took their weapons. He noted that after that Ukrainians will decide themselves how to live.

In turn, the NSDC Secretary Alexander Turchinov said that the Ukrainian army could liberate the Donbas in the past months without the support of the militants of the Russian reserves.