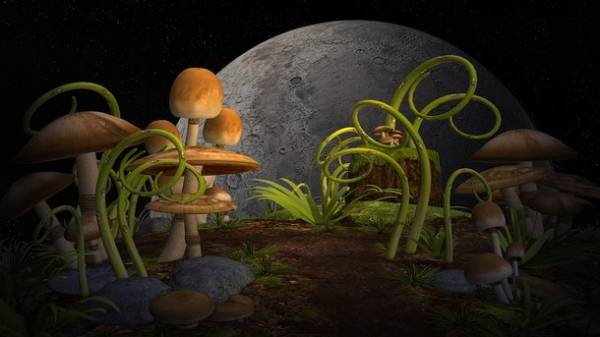 At the inhabitant of the Chinese city of Yiwu, Zhejiang province, was removed germinated in the belly of fungi, reports the Daily Mirror.

50-year-old woman went to the doctors with complaints of abdominal pain. The doctors examined her digestive system with an endoscope and found growing in the stomach mushrooms. The largest was seven inches in length. The woman was operated on.

Chinese media explain that by the fact that the woman was eating dried mushrooms, without macerating them before cooking.

Earlier it was reported that in the mind of the resident of Britain settled a 10-inch worm.