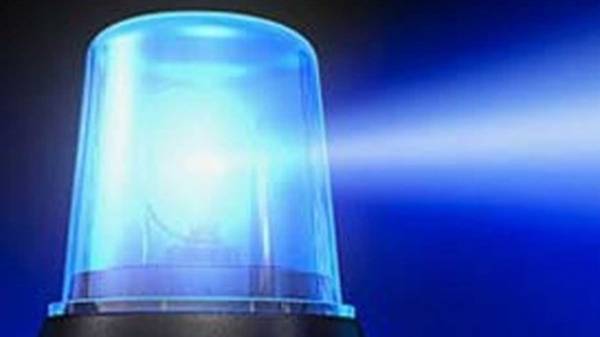 The Cabinet of Ministers of Ukraine approved the list of state institutions, are eligible to use the special sound and light signaling devices on vehicles.

According to the resolution No. 176 of March 22, the government found that the signals of blue color can be established with a permit issued by the competent authority of the Ministry of internal Affairs, exclusively for such vehicles:

Also the specially of the blue color can be used:

Special light signaling devices of red color can be installed as optional equipment only on vehicles of the patrol police of the national police and relevant units of national police, which is responsible for ensuring road safety.

The signals of the red and green colors can be installed as optional equipment only on vehicles of the relevant departments of the national police and the office of the state guard, which accompany protected persons.

This decision shall enter into force simultaneously with the loss of power of the President of Ukraine decree № 567 dated March 30, 2005 “On measures for streamlining of use of special light and sound signalling devices and license plates for official vehicles.”