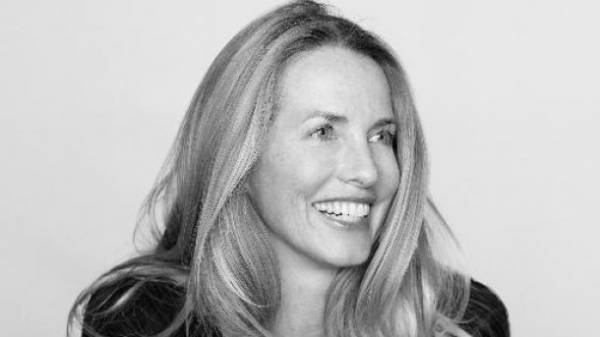 The richest woman in 2017 recognized Lillian Betancur – the successor of the founder of L’oreal, Eugene Schuller.

This was reported by American Forbes, which compiled a ranking of the richest women in the world.

According to the publication, the condition of 94-year-old Lillian amounted to $39.5 billion in total ranking of the richest people of the world Betancur occupies the 14th place.

On the second place female was the daughter of the founder of the retail chain Walmart, Sam Walton. The condition of a 68-year-old Alice Walton is $33,8 billion.

The three richest women in the world closes the 77-year-old Jacqueline Mars is the granddaughter of the founder of the American company Mars Inc Franklin of Mars. Her fortune of $27 billion.

It is noted that in 2017, among the richest people includes a record number of women – 227, which is 25 more than last year.