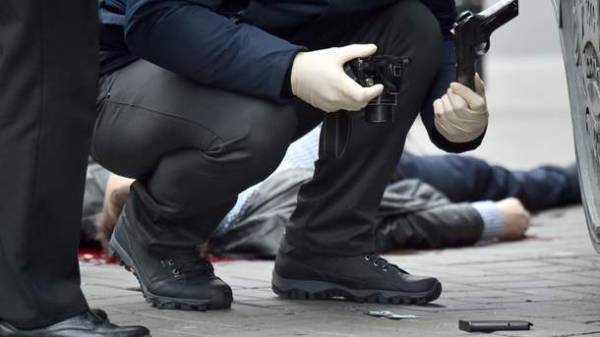 The chief military Prosecutor of Ukraine Anatoliy Matios said that the investigation into the murder of Russian politician Denis Boronenkov any news, but he cannot disclose now. He said this at a briefing in Lviv, according to 112.ua.

According to him, on the investigation has a large team of investigators, but now the details of the case can not.

“The news is always there. Do you say the unpopular thing, but to investigate a murder for the cameras or online is usually a lot of social activists, who in some cases don’t know much about the specifics of the investigation. The news is, but I have no right to talk about them. Anyway, we still manage with this situation and will have the courage to call a spade a spade. I know the professionalism of my colleagues, operatives. Quite a lot has been done,” – said Matios.