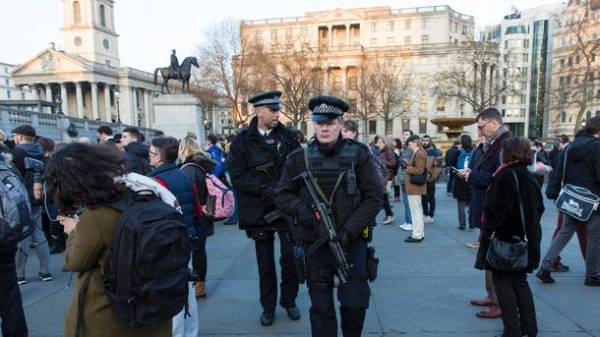 39-year-old woman arrested in East London, presumably it is relevant to the person who committed on the eve of the attack on the British Parliament, said on Thursday the British television and radio Bi-bi-si.

As marks Bi-bi-si, it is suspected of organizing terrorist attacks, and she is the partner of Khalid Masood.

In addition, the British police have extended the data on the detainees, which probably also belong to the incident on the eve of the attack.

Seven of them were arrested during raids in Birmingham, six of whom – at the age of 21 years to 30 years. In addition, age is one of the detained men, suspected of preparing terrorist attacks is 58 years.

Earlier Thursday, the London police released the identity of the person who made the attack at the British Parliament in London, his name is Khalid Masud, he was 52 years old.

Yesterday in the capital of the UK the attack happened, British police have classified as a terrorist attack. First, a suicide car made arrival on pedestrians on Westminster bridge, and then he, armed with a knife attacked a group of police near the Parliament building.

The victims were four people, including the attacker. Injured 29 people, mostly tourists – citizens of 10 countries, in addition to the UK. 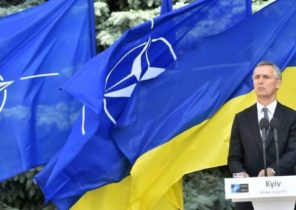