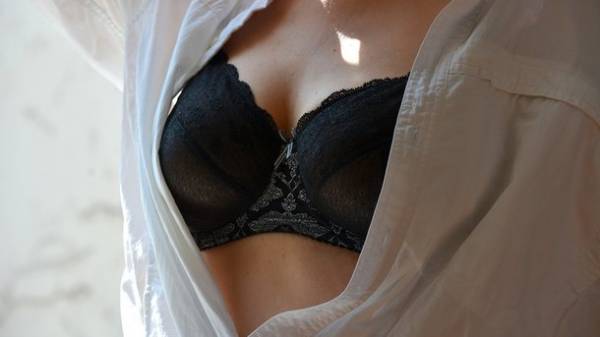 Breast implants increase risk of anaplastic large cell lymphoma – a rare and highly aggressive diseases of the lymphatic system of the body.

This was announced by the doctors by posting information on the website of the Department of sanitary inspection behind quality of foodstuff and medicines (FDA).

The study revealed that women who put breast implants, the disease developed in the scar tissue around the implant. The FDA has already located 350 reports developed lymphoma after installation of implants, nine of them devoted to death. The age of patients ranged from 25 to 91 years.

Thus, it remains unclear what processes lead to the development of lymphoma. Perhaps this is due to chronic inflammation, often the precursor to many types of cancer, either covered with bacteria. In addition, it is unclear after what time the disease appears, the average value was about seven years old, but in one case it took 40 years.

FDA notes that, despite the increased risk, this cancer is very rare, so it is not necessary to remove the implants, if there are no symptoms of lymphoma. Those who are faced with pain, swelling or other changes in the implant, should immediately seek medical attention: in most cases, lymphoma was overcome by removing the implants.