Latvian Ilmars Bricis was an absolute record in the history of biathlon.

46-year-old athlete became the oldest participant of the world Cup, who managed to finish in the sprint in the top 60 and get into the pursuit.

Thus, the British surpassed the King of biathlon, OLE Einar Bjoerndalen. The legendary Norwegian, which showed in the sprint race of the 32nd result, at the moment under the age of Ilmars almost 4 years.

So for at least the next four years no one can break the record of the representative of Latvia. 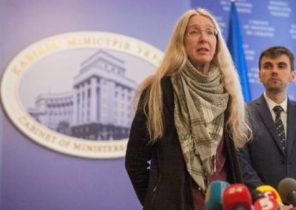