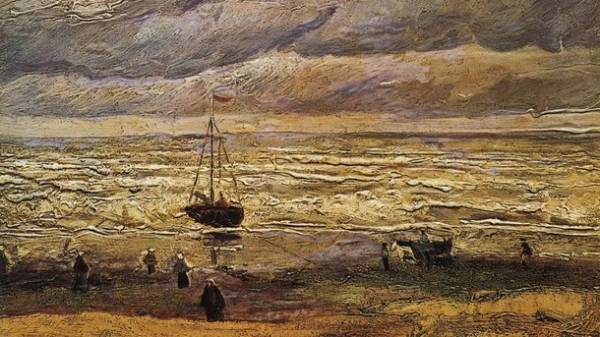 At the van Gogh Museum, which is located in Amsterdam (the Netherlands), gave two paintings stolen 14 years ago and discovered in September 2016 in Italy. About it reports “112 Ukraine” with reference to the press service of the Museum.

The Museum noted that there was a fear that the painting would never return to the Museum, but now they are on display to the public.

Two paintings of Vincent van Gogh “the sea at Scheveningen” in 1882 and “the Congregation comes out of the reformed Church in Nyuenene” of 1884-1885 create – were stolen back in 2002.

Law enforcement officers of Italy 14 years later found them during a search of one of the houses in the vicinity of Naples.

The Museum also said that, according to the preliminary analysis of the paintings, they suffered minor damage. The most noticeable damage to the paintings received in case of theft, as one of the thieves pulled them out of the frame.

Visitors to the Museum can see the paintings until mid-may, then the web will be sent to the restoration Studio. 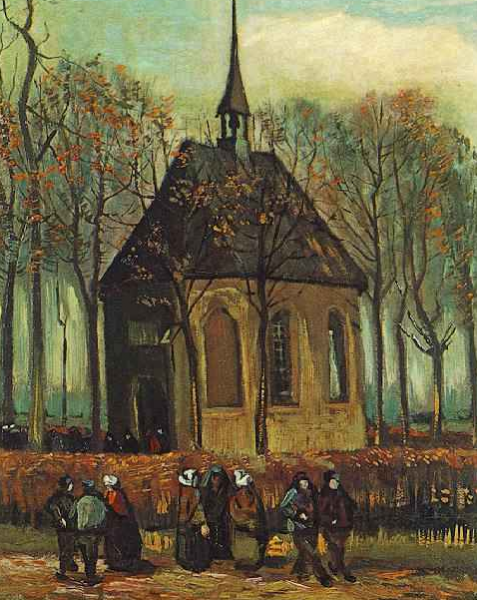 “The congregation comes out of the reformed Church in Nyuenene”, Vincent van Gogh. Photo: from open sources 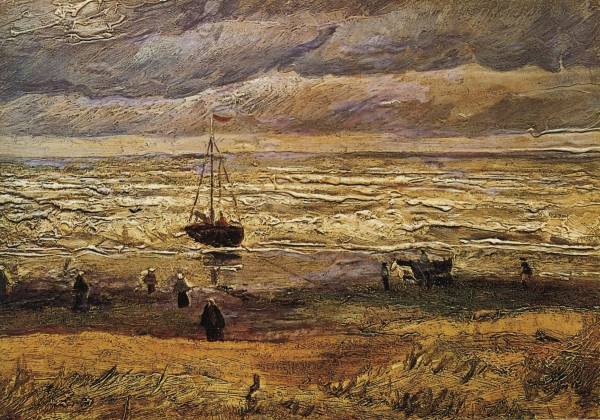 “A view of the sea at Scheveningen,” Vincent van Gogh. Photo: from open sources