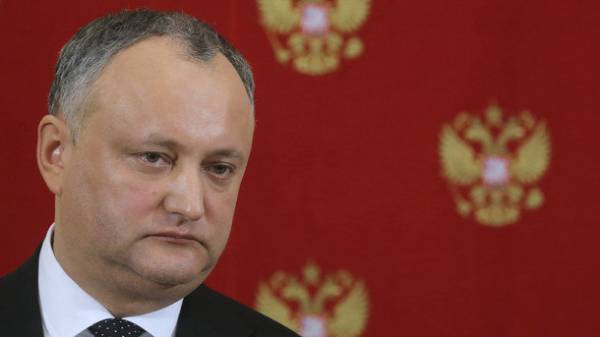 The President of Moldova, Igor Dodon, signed an appeal to the President of the Supreme Eurasian Economic Council, President of Kyrgyzstan Almazbek Atambayev with the request that his country’s observer status in the EurAsEC.

“Moldova needs to cooperate both with the West and the East, and this partnership should pursue an exclusively national interests of our country,” he stated.

In the statement, the text of which is published Dodon noted “the growing role of the Eurasian Economic Union, in which is realized the desire to ensure the free movement of goods, services, capital and workforce to support the sustainable development and increase competitiveness of member countries and take joint decisions on the protection and promotion of national economic interests.”

According to the President of Moldova, this initiative will be considered in late may at the meeting of heads of States-members of EurAsEC. In addition, as reported by the head of state, 3 April, in Chisinau will take place the international economic forum which will be attended by the Chairman of the Board of the Eurasian Economic Commission (EEC) Tigran Sargsyan.

Earlier, Igor Dodon declared intention to initiate the procedure of denunciation of the Agreement on Association of Moldova with the European Union.

We will remind, Igor Dodon said he was ready to hang up in my office a portrait of Russian President Vladimir Putin. 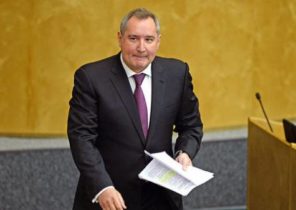