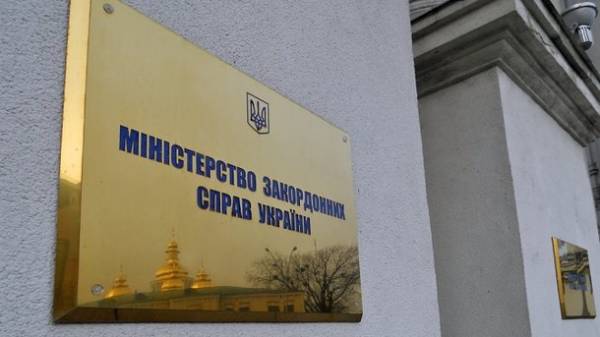 The Ministry of foreign Affairs of Ukraine announced the arrest of a journalist in Moscow, UNIAN Roman Tsimbalyuk a provocation by the Russian Federation.

About it the press Secretary of the Ministry of internal Affairs in Donetsk region reported on Twitter.

“The detention of the journalist Tsimbalyuk – provocation of the Russian Federation,” said Betz.