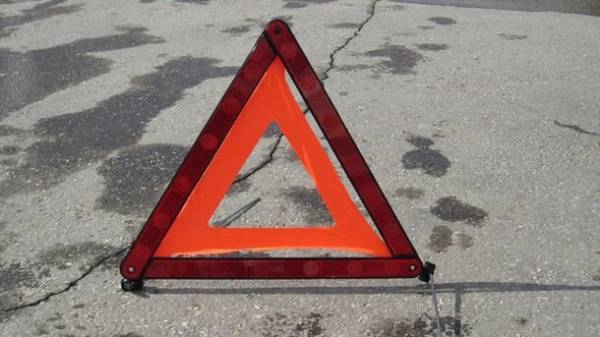 The car is one of the military units of naval forces of VSU got in an accident in Nikolaevsk garrison, a soldier was killed.

According to preliminary information, the accident occurred due to technical reasons, the driver was sober.

“Civil road users during this road accident didn’t suffer”, – stated in the message of the Ministry of defense of Ukraine.

Other circumstances of the accident are being investigated. The commander of naval forces of Ukraine has appointed an internal investigation.

Earlier it was reported that in the river there was a terrible accident in which three people died. Another one was hospitalized.