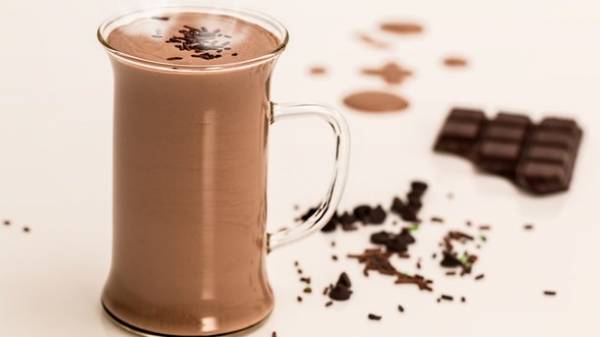 Instant hot chocolate can contain as much salt as sea water. This was reported by scientists from the University of London Queen Mary, reports “Bi-bi-si”.

During the study, British researchers analyzed 28 categories of products and found that, despite promises by manufacturers to reduce salt content in foods, the normal amount of it was only in rolls.

So it became clear that in the instant hot chocolate, the amount of salt exceeded the maximum allowable value almost 16 times, making it comparable in salinity to sea water, which contains 1 mg of salt per 100 ml of liquid. The content of salt was increased in canned fish soup, smoked fish and chips.

But researchers reminded that a day person needs to consume less than 5 g of salt, but the average resident of Europe and the USA exceeds the norm twice.

It is known that excessive salt consumption leads to many health problems, ranging from swelling because of fluid retention in the body and ending with obesity and heart disease. 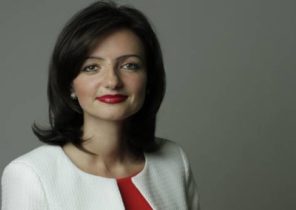