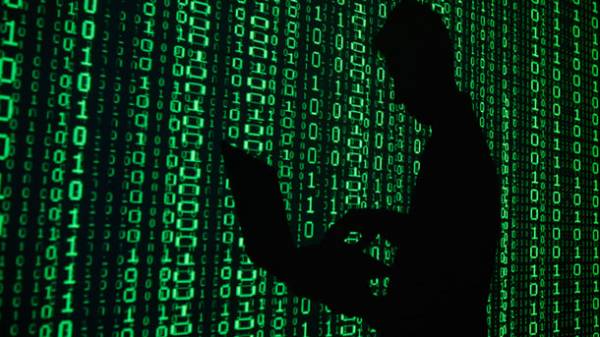 Two Russian nationals in London charged in the case of hacker attacks on banks and fraud. 37-year-old Vugar Malachiev and 48-year-old Abdurahman Bazaev was arrested March 17 on suspicion of conspiracy to commit fraud and money laundering, reports BBC.

According to the police, using malicious software they had intended to steal more than 2 million pounds (2.5 million dollars).

The defendants taken into custody and will appear in court in Westminster on Monday, March 20.

As a result of the search of the apartment in the North of London, home to the accused, was confiscated computers, which will be the subject of forensic examination.

Earlier, the Ministry of justice appealed to Russia with a request for the extradition of three Russians accused American law enforcement of hacking attacks and the abduction of personal data of Internet users.