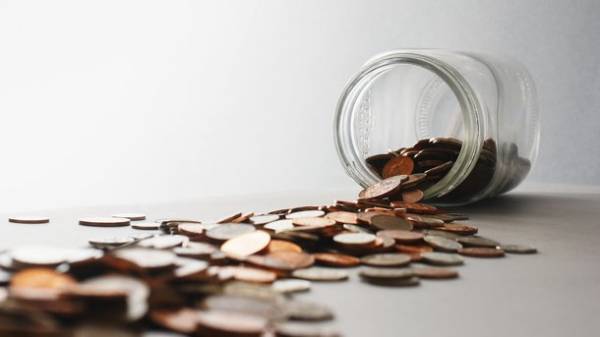 The impact of Ukrainian sanctions against Ukrainian “daughters” Russian banks on parent banks will be limited. So say experts of the rating Agency Moody’s.

“The direct effect from sanctions will be limited to the Russian parent banks, as their risks in Ukraine are only a small part of their balance sheets”, the review says.

At the same time, Moody’s notes that the Ukrainian subsidiaries of Russian companies, the sanctions will affect much.

“Negative public opinion, growing regulatory pressure and uncertainty about the future of banks could lead to failures in operations, damage to reputation, it is likely to undermine the trust of customers”, – says the review.

According to analysts of Agency, these negative effects can lead to the outflow of customer deposits, the deterioration of the liquidity position and the business.

We will remind, last week the President of Ukraine Petro Poroshenko approved the decision of the Council of national security and defense Council (NSDC) of Ukraine on application of sanctions to the five banks with the Russian capital. Sanctions for the year banned the Ukrainian banks to withdraw capital from the country in favor of their parent institutions.

The national Bank of Ukraine has previously recommended that the national security Council and defence of Ukraine (NSDC) to impose sanctions against Ukrainian banks with Russian capital to prevent capital flight outside Ukraine.

The NBU proposes to impose sanctions against Sberbank and Prominvestbank, VTB Bank, BM Bank, Vs Bank, where 36 billion of obligations to legal and natural persons.

As pointed out by Deputy head of the NBU Rozhkova, these funds should stay in Ukraine.

As reported, on 15 March, the Council instructed the NBU and the security Service of Ukraine (SBU) during the day to make suggestions on sanctions against the banking institutionsin whose capital there is a share of state banks in the Russian Federation. Earlier , the NBU has said that it is ready to impose sanctions “dochek” Russian banks in Ukraine after the corresponding decision of the NSDC.

We will remind, earlier Sberbank of Russia in Ukraine has imposed restrictions on cash withdrawals limit is 30 thousand hryvnia per customer per day. Also the limit applies to the withdrawals of deposits. Sberbank is called temporary restrictions and explain the violation of the schedules of collection of branches and ATMs branch network.

Earlier in Kiev activists walled office of Sberbank of Russia. Discontent led to the decision of the savings Bank working with customers “citizenship” of the so-called “DNR” and “LNR”.

As you know, Sberbank in Ukraine is as “a daughter” the Russian financial institutions, but operates under the legislation of Ukraine. 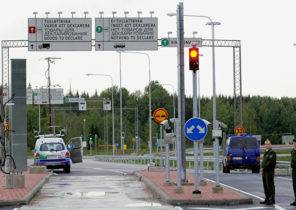