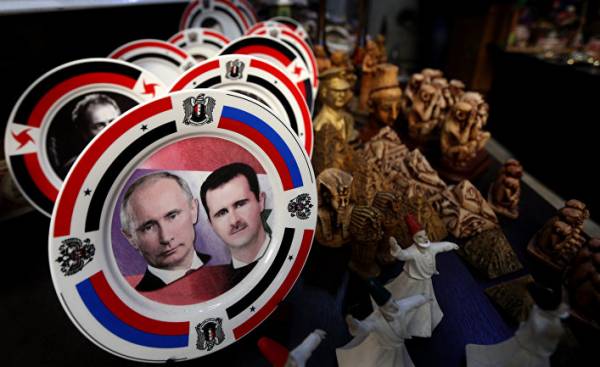 Many experts were confident that once the reins of power in the US has moved to the Trump bets on Russia as a partner in the middle East. Moreover, it was expected that the US will relinquish its place of Russia in the region, especially after the conflict in Syria was decided in favor of Bashar al-Assad. However, the current situation shows the opposite. Investigations were conducted to identify evidence of Russia’s involvement in the election by hacking the email accounts of your mail rival Donald trump, Hillary Clinton. They also sought to identify relationships between advisers Donald trump and Russian officials and their impact on the campaign. Now more than ever, the US administration headed by trump’s need to show strength and determination against Russia. Obama was merely warnings to Putin about his “adventure” in Syria. But now the situation has changed and the tramp is forced to apply more stringent measures. James Mattis (James Mattis) and H. R. McMaster (“H. R.” McMaster) — two people are at the “helm”, a very experienced and respected members of Congress, are committed. Negatively they look at Russia’s growing influence in the region and in Europe, unlike trump, who praised Putin during the election campaign.

The question arises: what will be the new position of the United States against the expansionist ambitions of Russia in the middle East and Europe? Whether America will deter the Russian bear through negotiations or will be applied coercive measures? Perhaps, the United States offers Russia some sort of deal: for example, the location of military bases on the Mediterranean sea in exchange for that Russia will reduce its influence on the Iranian militia that controls vast territory in Syria and refuses to support Assad. However, this script creates certain difficulties.

First, Russia has close ties with Syria since the days of Hafez al-Assad. At the talks in Geneva, the Russian side expressed readiness to make concessions on the issue of the regime of Bashar al-Assad. Moreover, Russia views Iran as a player, with effective ground forces, despite the fact that it has a powerful air force.

Secondly, America uses methods of coercion. For instance, imposes additional economic sanctions against Russia, expecting total collapse of the economy, after which she will leave the war on their own initiative. Usually the crisis encourages people to unite and rally around their leader, especially in the case of Putin, if he is able to present problems in the country than the machinations of Western countries against Russia.

Currently, the American plans in the region are not entirely clear, as Rex Tillerson has still not made any statement clarifying the U.S. position. Despite this, it is clear only one thing: America will act in the region much more strongly than Russia. 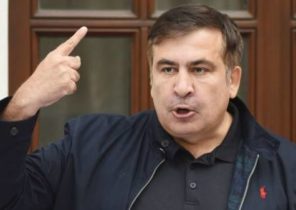