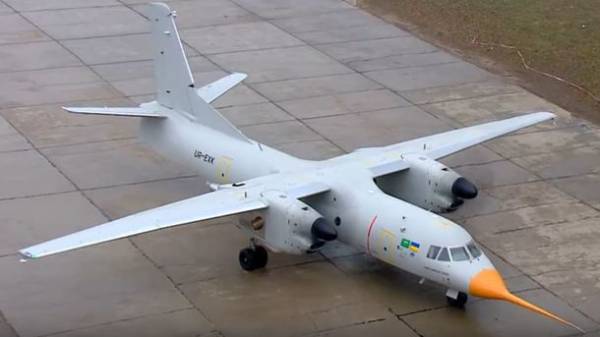 The Cabinet of Ministers decided to change the form of property state enterprise “Antonov” and the state enterprise “Plant 410 civil aviation” to the public joint-stock company. The decision was taken at a government meeting, transfers “112 Ukraine”.

In particular, the Cabinet agreed with the proposal of the state concern “Ukroboronprom” on the change of ownership of SOE “Antonov” and “Plant 410 civil aviation”, JSC, 100% shares of which belongs to the state.

Earlier, a leading Turkish defence company Aselsan said that it was ready to participate in the development of Ukrainian jet aircraft of the new generation of the family An-148/158 and new transport, the An-178 development of the state enterprise “Antonov”. 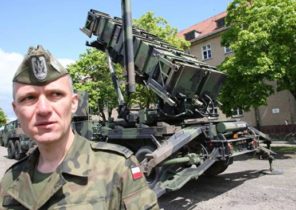 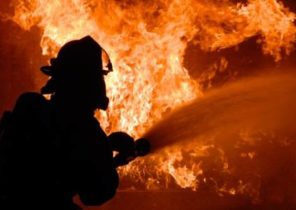