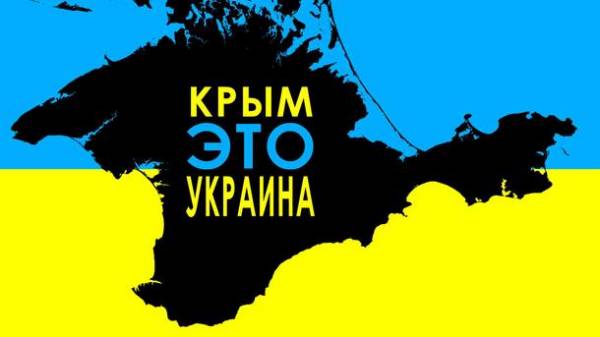 Turkey expressed its support for the territorial integrity of Ukraine and non-recognition of the annexation of Crimea by Russia. This is stated in the statement of the MFA of Turkey on the occasion of the third anniversary of the occupation of the Peninsula, reports “European true”.

“Three years have passed since the Ukrainian Autonomous Republic of Crimea was annexed by the Russian Federation on the basis of an illegal “referendum” on 16 March 2016,” the statement reads.

Turkey emphasizes that it does not recognize the actual situation due to “this act, which is a clear violation of international law.”

“We take this opportunity to reaffirm our support for the territorial integrity and sovereignty of Ukraine”, – said the foreign Ministry of Turkey.

The Ministry stressed that Turkey would closely monitor the situation and protect the rights of the Crimean Tatars.