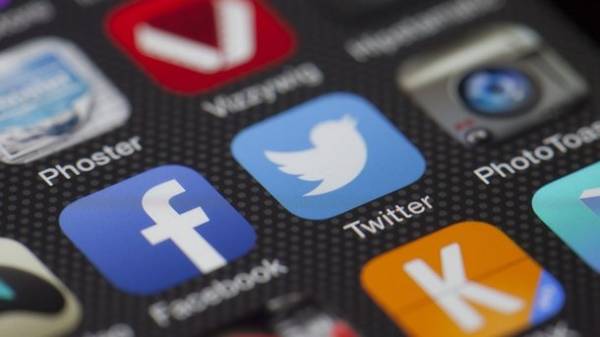 The EU authorities asked the companies Facebook, Google and Twitter asking for months to change the conditions of use of the networks that violate the rights of consumers, says Reuters, citing its own sources.

According to sources, in case of disobedience IT giants face fines.

The EU authorities have sent letters to the companies in December, saying that some of the terms of service, violated the law on consumer protection of the European Union.
These letters also stated that companies need to take steps to combat fraud on their sites.

Thursday, March 16, an IT company has offered several solutions and discussed them with the authorities, said a spokesman, adding that the meeting was constructive.
Following the talks, it was decided that the company should finalise the steps to change the conditions of use of networks during the month.