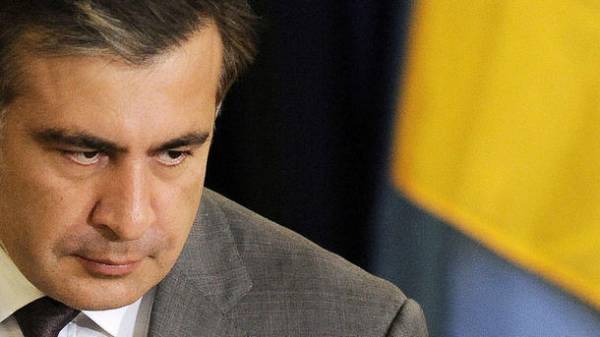 Their assessment activities, the analyst Saakashvili and other Georgian politicians, experts and public figures expressed in the special report “In the Wake of the Georgian reformer.”

“You know, this is a question I perceive as when people ask me, but what Stalin did was good. Don’t want to answer this question, there are moral limits beyond which we cannot go, despite the construction of roads, factories, bridges,” she said, answering the question about the achievements of Saakashvili in Georgia.

See special report “In the Wake of the Georgian reformer” today at 23.20 on the TV channel “Ukraine”.

Saakashvili left Georgia immediately after the inauguration of the new President in 2013. The chief Prosecutor’s office of Georgia charged him in three criminal cases. Saakashvili was declared during the domestic investigation.

May 30, 2015, Saakashvili became the Governor Odeschina. November 7, 2016 he has decided to retire. In politics seen a reformer, and he promised the region to solve the most important problems and rapid development. 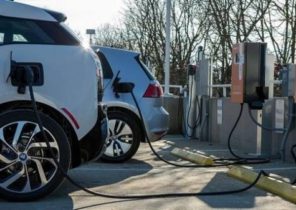