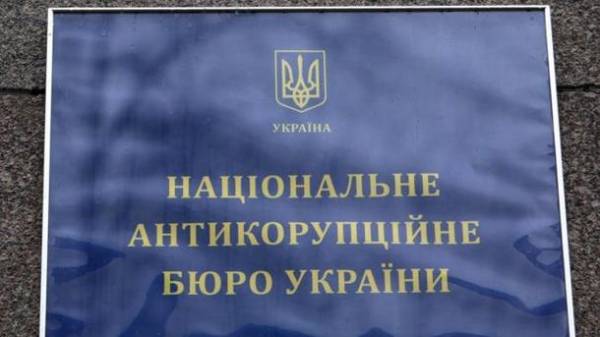 The National anti-corruption Bureau of Ukraine emphasize that the criminal proceedings against the head of the State fiscal service (GFS) Roman Nasirov is due to the lack of legal grounds for granting the installment of taxes to business entities, which led to losses for the state about 2 billion UAH.

“In response to the statements of some deputies that due to the arrest of the head of the SFS business will cease to provide deferral on tax obligations, we emphasize criminal prosecution of the head of the fiscal service is not due to the fact of granting of the installment of taxes to business entities, and due to the lack of legal grounds for its application that has led to causing the state damage for the sum about 2 billion UAH”, – the press service of NABU on Friday evening.

The Bureau indicated that the investigation has evidence that taking the decision on granting installment for payment of rent payments to the three companies controlled by MP Oleksandr Onishchenko, acting under agreements of joint activities with the state company PJSC “Ukrgazvydobuvannya”, the head of the state sonetlineinterval a number of conditions of application of this instrument, fixed in the regulations.

In particular, the decision on installment payment of rent payments taken “reverse” number, without the compelling reason and after the occurrence of the established dates of payment of rent by the companies mentioned. Installment provided without coordination with the Ministry of Finance of Ukraine, although their term beyond one fiscal year.

“In addition, the head of the SFS said, PJSC “Ukrgazvydobuvannya” and the State service of Geology and mineral resources of Ukraine false information about the absence of the mentioned companies tax debt. He hid the fact of failure by the operators of conditions of contracts on joint activity regarding the payment in the budget, rent for use of mineral resources that would be grounds for termination of the contract between PJSC “Ukrgazvydobuvannya” and companies involved in so-called “gas scheme Onishchenko,” – said in NABOO. 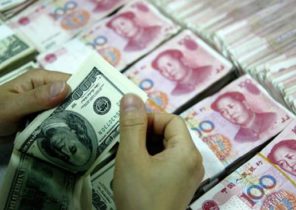