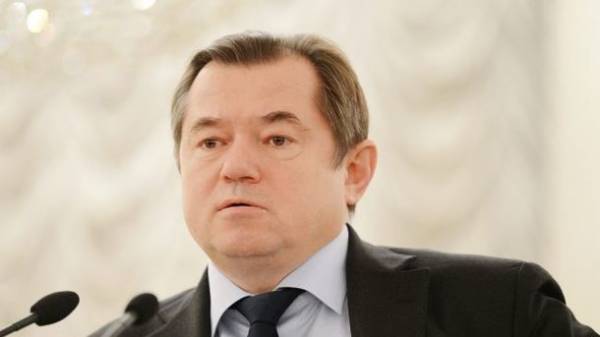 Advisor to the President of Russia Vladimir Putin Sergey Glazyev declared that the procedure of adoption of Russian citizenship should be simplified not only for the population of the South-East of Ukraine, but for all Ukrainians. This is reported by Russian media, reports RBC-Ukraine.

“We must create all necessary conditions to ensure that any people who came from the Ukraine, could automatically obtain here not only the asylum but also the opportunity to work normally with all the rights”, – said Sergei Glazyev.

We will remind, on February 18, Russian President Vladimir Putin signed a decree on the recognition in Russia of the documents issued to citizens of Ukraine and stateless persons living in the occupied territories of Donetsk and Lugansk regions of Ukraine.