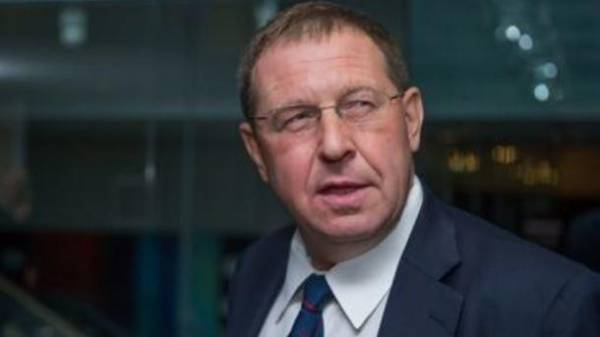 The aggressive policy of the Kremlin, and in particular the annexation of Crimea, has led to falling living standards in Russia 15% – people have become much poorer. This was stated on air of radio station “Echo of Moscow” economist, former Russian presidential adviser Andrei Illarionov.

The economist cited data from the Russian statistical Agency, which indicate that the level indicator of the welfare of Russians fell by 15%. He noted that this decline in standard of living for the modern so-called civilized countries is unique.

“This phenomenon is due to the aggressive policy pursued by the government, which holds power, pursued by the Kremlin. No accident that this crisis, this recession and the reduction in personal wealth began in April 2014. Here, as on 18 March annexed Crimea, declared a national holiday, shouted “Crimea is ours”, this is where it all started to fall. And, by the way, continues,” – said Illarionov.

He stressed that the level of welfare of Russia dropped to 8-9 years ago. 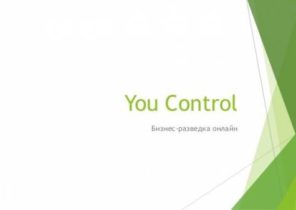