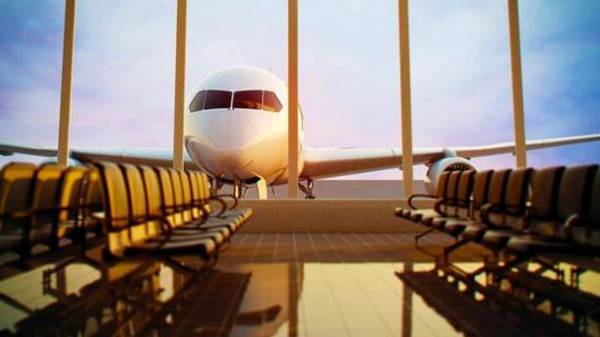 International airport “Borispol” is recognized as one of the best in Eastern Europe, taking third place in the ranking of the British research Agency Sky Trax.

The British Agency made a rating of the best airports in different parts of the world. In particular in Eastern Europe, the championship was won by the airport in Budapest (Hungary). In the second place, the airport of Talin (Estonia) and closes the three leaders of our “Borispol”. 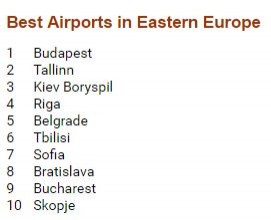 Note that in the whole Europe in the first place was the airport of Munich (Germany). Behind it stands the Zurich and London. 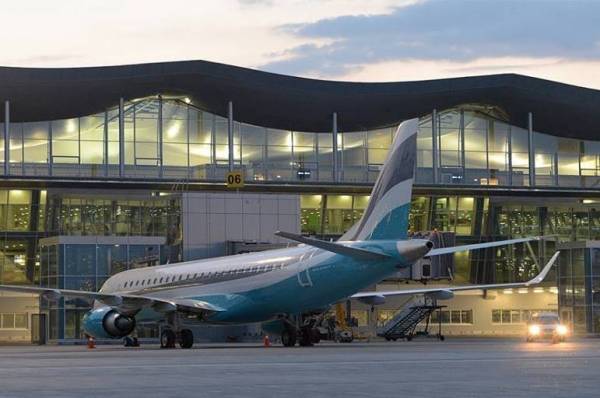 We will remind, on 1 March the Cabinet of Ministers of Ukraine appointed the head of the international airport “Borispol” Paul Ryabikina. 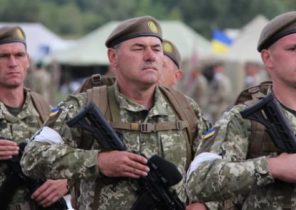