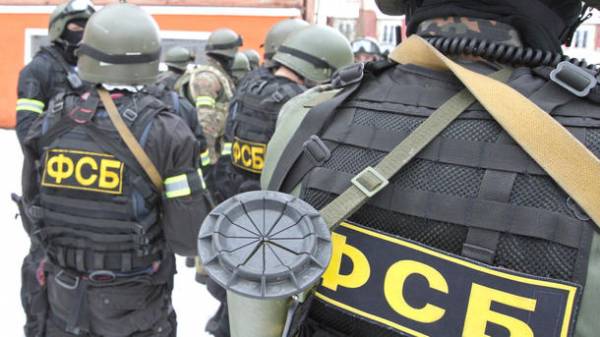 Intelligence Moldova has information on the withdrawal by employees of the Federal security service (FSB) of the Russian Federation of 22 billion dollars from Russia through Moldova. About it reports Reuters with reference to Moldovan officials, reports RBC-Ukraine.

Reportedly, officials told Reuters the operation of laundering Russia 22.3 billion dollars through the financial system of Moldova between the years 2011-2014.

“In accordance with this scheme, a Russian shell company took bogus loans from offshore companies based in the UK”, – stated in the message.

According to sources Reuters, derived by the FSB of Russia funds could be used for “the strengthening of Russian influence on Moldovan MPs” and “the promotion of interests of Moscow”.

According to the publication, officials from the Moldovan intelligence had detailed information about what individual employees of the FSB of Russia ran the scheme together with the Moldovan businessman Veaceslav Platon.

However, the publication notes that the wife of Plato on the phone said that he denies this information.