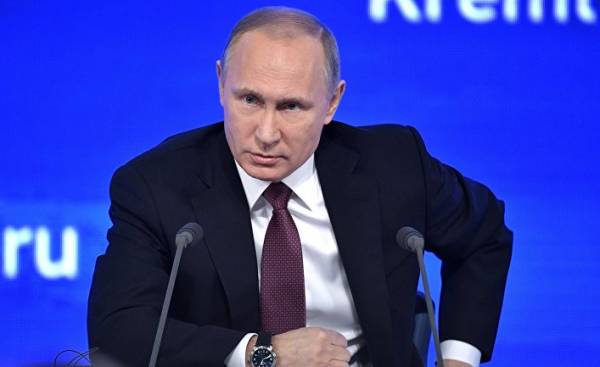 “Vladimir Putin. The interview that never was” is a book written by Polish journalist Arleti the Striker. A former correspondent for Polish television in Moscow, she witnessed the important events that occurred in Eastern Europe in recent years. The Striker arleta (Arleta Bojke) covered the protests in Moscow, the Euromaidan in Kiev, Russia’s annexation of Crimea and the war in the Donbass. What is the mystery of Vladimir Putin’s popularity? Whether there are Russian troops in Donbass? Can Russia be without Putin? The journalist tries to give the Polish reader the answers to these questions. At the presentation of the book of Arleta Smartly in Warsaw was visited by Alexander Papko.

After the annexation of Crimea interest in Russia all over the world has increased dramatically. Books on Russian history, foreign policy, and its leader Vladimir Putin took a prominent place on the shelves of European bookshops. The people of many countries want to understand why Russia has started to behave in an unpredictable and aggressive. In his book, Arleta Smartly tries to explain to the Polish reader the logic of Russian foreign and domestic policy.

Despite the name, the book of Arley the Striker is not about Putin, but about Russia. It is written in an unusual form. This interview with the leader of Russia, which Mr. Putin himself… no. Questions to the President hang in the air, and seek answers to them, the author accounts the most. The journalist asked Putin whether he feels that cheated the residents of Eastern Ukraine, though he called himself their defender; paid off Russia from the black pages of its history, whether he thought Russian policy without Putin.

“I did not aim to explain what is happening in the mind of Vladimir Putin. Such explanations generally need to be treated with great scepticism. Those who truly understand and personally know Putin, do not write books. The aim of this book is to explain why what happened in the Crimea, was possible; why was it possible the war in the Donbass, why most Russians still support President Vladimir Putin. This analysis of Russian policy from the perspective of ordinary people. I’d really like to ask these questions to Vladimir Putin, but so far this possibility we failed. So my questions is, rather, an invitation to debate. It should be noted that Vladimir Putin is able to answer any questions. He has a very big experience. However, he is responsible so nothing to answer. The interview with this politician requires little training. It’s a duel with a person of charisma and knowledge.”

Vladimir Putin’s popularity seems unshakable, even in times of deep economic crisis. For the Russians the feeling that they are citizens of a superpower, yet more important than economic problems — explains Arleta Smartly.

“To understand the phenomenon of Putin’s popularity, it is necessary first to understand what was for most Russians of the 90-ies. It was a big trauma, which they compare with the times of post-war devastation. The period of Vladimir Putin associated by many Russians, especially the older generation, with the order. Secondly, Vladimir Putin has created an image of a strong leader to be reckoned with in the international arena. Conflicts in Ukraine and Syria cannot be solved without participation of Russia. The Russians feel that “the world respects us”, and even “the world we are a bit afraid of” — and it is important for them”.

Was the decision to Annex Crimea and foment a war in the Donbass personal decision of Vladimir Putin? Why the tragic events in Ukraine, which seemed full of fiction a few years ago?

Ukraine underestimated the national and economic problems of Donbass and the Crimea, and took advantage of Russia — says the journalist.

“It’s hard to say whether the annexation of Crimea and fomenting war in Donbas, Putin’s personal projects. I don’t think he took the decision alone. To explain why the Crimea and Donbass was possible, necessary, likely, to start with, in the last decades Ukraine did not pay adequate attention to these problem areas, underestimated them. And the inhabitants of these regions have it memorized.

Secondly, still living in the generation which remembers the USSR and believed that in Soviet times was better. If these people could afford to go on vacation to Europe and didn’t count money from paycheck to paycheck, they would be harder to take to the streets. The inhabitants of the Crimea and the Donbass lived in a corrupt country with economic problems. They thought that Russia would be better. At the same time, in Russia, they never lived, and there is also huge corruption and serious economic problems. Russia seemed to them the strongest power that can take care of them. In addition, a major role was played by the Russian television, which skillfully impose their point of view. Therefore, the inhabitants of the Crimea and Donbass was easy to manipulate”.

Possible Russia without Vladimir Putin? “Russia without Putin must be possible!” — emphasizes Arleta Smartly. However, how in the Kremlin change of power, while impossible to predict.

“Vladimir Putin is an ordinary person, sooner or later he will die. Therefore, the citizens of Russia will sooner or later face the reality of a Russia without Putin. We don’t know when that moment will come and how will the transfer of power. We don’t know, prepare a current head of Russia itself “successor”, or the Kremlin will fight for power. However, we should not forget about Russian society. The seeds of democracy in Russia. We saw it in the 90-ies, and in mass demonstrations in 2011-2012. Then the protest were representatives of middle class, educated people who have access to various sources of information. Now these people are gone from the surface, they are less visible. But they are there. The beginnings of democracy exist in Russia, and the question is, will you give them to evolve. While conditions for their development in Russia is not observed”.

Arleta the Striker admits that the book “Vladimir Putin. The interview that never was” addressed primarily to the Polish reader. Therefore, translation into the Russian language the author has no plans. However, if the book will be of interest to a wide audience, the journalist will think over the Russian-language edition. 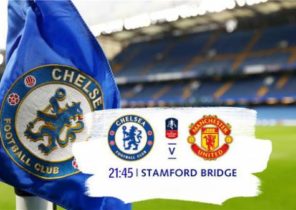 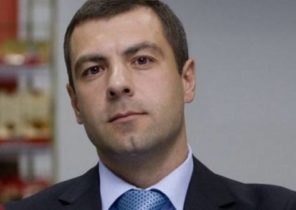