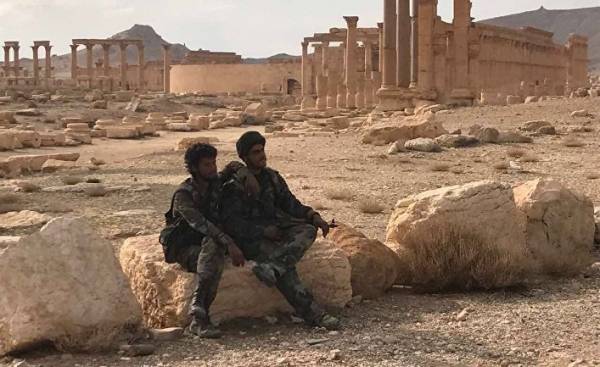 The demonstration that turned into the Syrian civil war, took place exactly six years ago during the Arab spring March 15, 2011. Since then, the conflict has claimed the lives of more than 320 thousand people. Five million Syrians have fled to escape the violence, from the country that contributed to the escalation of the migration crisis. But even after six years of end of conflict is not expected.

Success believe that the last time was in Geneva, representatives of the individual countries come to the peace talks, do not leave early and are showing willingness to continue further discussion.

Each insists on its own requirements, although all agree that the crisis should be solved through political means. But no one wants to concede one iota. They can afford it, because most of the participating parties has foreign sponsors who want to influence events in Syria as he needs, and therefore provides support.

Their goals in Syria haunt Russia, which supports Syrian President Bashar al-Assad but also Iran and the Lebanese Hezbollah. Russia is interested in access to the Mediterranean sea, and “Hezbollah” and Iran of supporting Shiite co-religionists in the Sunni resistance. They, in turn, enjoy the support of Qatar, the United Arab Emirates and, above all, the Wahhabi Saudi Arabia because she is afraid of the Shiite expansion under the leadership of Tehran.

His card plays and Turkey, which also supports the Sunnis and did not intervene, which was used by terrorist Sunni organization “Frente al-Nusra” and “Islamic state” (banned in Russia — approx. ed.). Recently, however, Ankara is interested primarily in the fact to thwart the rise of the Kurds, who are one of the major forces in the fight against “Islamic state”. After all, Turkey fears its own Kurdish separatists. In General, there are reasons to the situation “freeze”.

The only positive point is the weakening of the Islamic state, whose territory is shrinking. This year, it lost al-Bab and Palmyra. Gradually compressed ring and around the capital of the Caliphate of Raqqa.

The end of the “Islamic state” can cause regret, however, expect from falling LIH some changes in the conflict is not worth it. On the contrary, its collapse will exacerbate the contradictions between the individual foreign participants, because a single unifying all of the enemy will be gone.

After the fall of the “Islamic state” will be a battle between the individual groups that will try to grab the largest possible piece of the territory of the Caliphate and thereby strengthen their positions. In such a situation the defeated militants of the “Islamic state” would not pursue as animals to hunt because of their crimes. Hunt them will be recruiters Sunni militia, whose purpose is to strengthen skills before the new battles in a new phase of the Syrian conflict.

Now the Turks supported the Free Syrian army is not the first time threatens attack on Manbij, which is controlled by the Democratic forces of Syria. Their core form, the Kurdish people’s protection Units (YPG), which Turkey considers a terrorist. The threat was withdrawn, because the United States has made it clear: they will not allow operations against Raqqa something prevented. But after the fall of the city the Turks can repeat his attempt in the hope that now all work, although the Kurds also supported by Moscow, which, despite the opposition of Turkey, seeks to make them participants in the peace talks. USA also did not want to leave Syria, Putin and Iran.

Syria will remain a battle field. There will continue to act with the radicals and terrorists of all stripes, which is chaos. The return of Syrian refugees will continue to be impossible. And time may pass much. Very much. The civil war in Lebanon lasted 15.5 years. 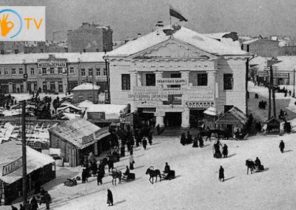