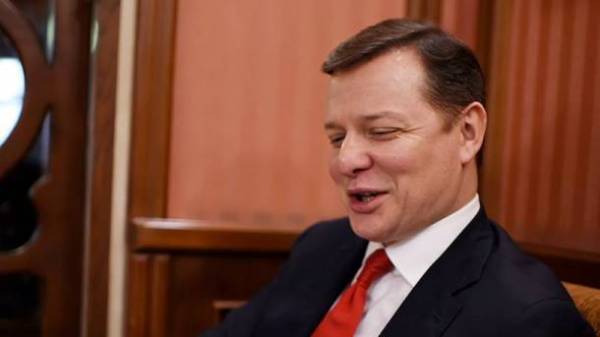 He noted that Lozove resigned as member of the delegation.

“In the delegation to PACE to be replaced. Instead of Andriy lozovy, who resigned, on the field of diplomatic battles at the RPL quota goes to Oleg Lyashko”, – Aryev wrote.

He also jokingly added that now the translators of the PACE urgent need to learn proprietary word Lyashko – skotyniaka.

We will remind, on December 22, the Verkhovna Rada of Ukraine supported the decision No. 5572 on the exclusion of the people’s Deputy of Hope Savchenko a member of the delegation of the Ukrainian Parliament in the parliamentary Assembly of the Council of Europe. 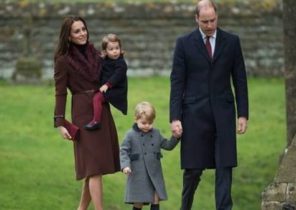