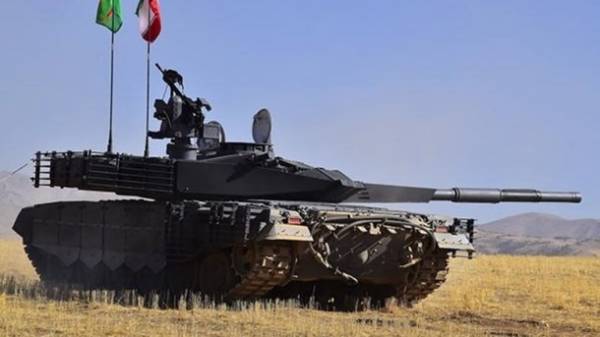 Iran has completed the development and launched serial production of a new generation tank “Harar”. Line production started on Sunday, March 12 at a defense plant in the province of Lorestan, the Iranian news Agency Fars, reports ZN.ua.

The tank is equipped with the most modern equipment, including the fire control system, protection system against anti-tank weapons, means of detection and targeting. “Harar” is able to keep accurate fire at static and moving targets at any time of the day, can overcome a variety of obstacles. At the presentation of the tank, the Iranian defense Minister Hossein Dehgan noted that the tank “Karrar” (“Attacking”) created exclusively by the Iranian military-industrial complex.

Earlier it was reported that Iran tested a missile defense system of Russian origin. 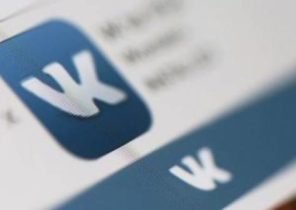 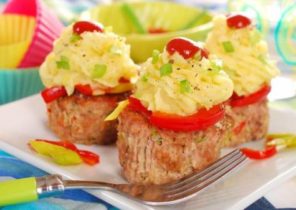