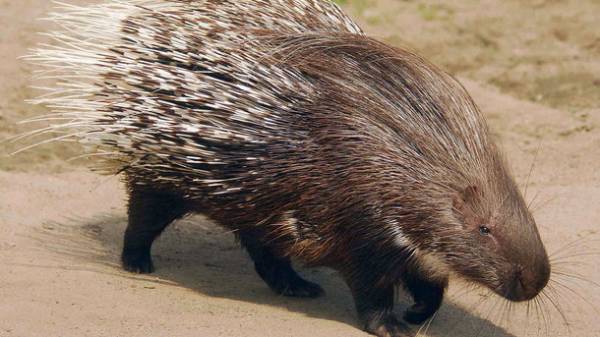 The National Geographic channel has posted a video of the exciting hunt of the leopard on the porcupine. The video appeared on the official website of the TV channel in Facebook, reports 24 Channel.

It clearly shows how the predator have long watched for its prey in the tall grass. Leopards usually attack every prey that happens. But they can’t eat animals with needles. Therefore, the attack of a wild cat was doomed to failure.

Besides, porcupines are well protected against unexpected attacks, because they can “open” their needles, which sometimes reach 35 inches.

The video clearly shows how the rodent is released the needle and immediately hid in his burrow.