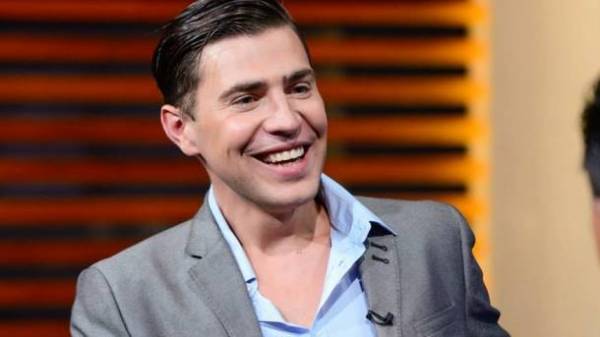 The organizing Committee noted that the wag has passed all levels of validation before you get to the gym.

“The security system of the Eurovision song contest-2017 worked at a high level. The event was secured by airport level security checks of spectators carried out systematically and professionally. Like all visitors, this test passed also citizen Seduc, as evidenced by these photos and video recording. Having passed all stages of validation, he was not a threat to artists and viewers of the show, being in the audience during the live broadcast of the finals”, – stated in the message.

The organizers of the competition assure that all guests of competition came to the hall only with a ticket, and the journalists accredited to the final, could only be located in the media centre and could not have access to the stage.

As you know, during the performance of the Ukrainian singer Jamala in the finals on may 13 at the scene ran “fan” with the Australian flag, which turned out to be Vitaly Seduc, and live bared buttocks. He was quickly overpowered and removed from the scene security.

Yesterday, 15 may, was held a court hearing on the actions of Seduce, which decided to let go of Prancer for 60 days, appointed him a fine.

The journalist explained to the court why, “trimmed” bare ass is on the Jamala’s performance. He also said that I could get into the hall, where performances took place, without a ticket and journalistic accreditation.