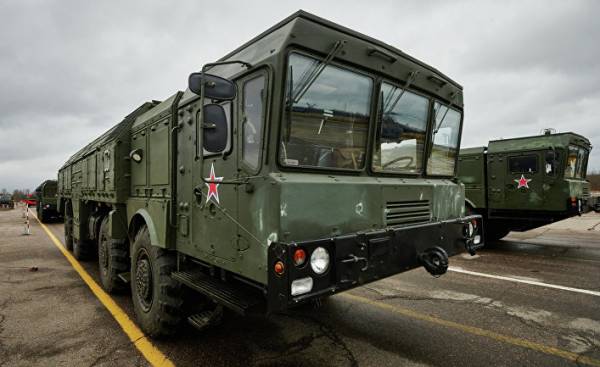 22 February, speaking about the possibility of using operational-tactical missile complexes “Iskander” against Azerbaijan, the defense Minister of Armenia Vigen Sargsyan said: “the Purpose and parameters of this weapon allow you to inflict irreparable harm on the infrastructure of the country against which it is applied. Therefore, the decision about the use of “Iskander” will be taken depending on the situation. In any case, we consider the “Iskander” as a weapon guaranteed hit when needed. But, it is, first and foremost, a deterrent weapon. It becomes obvious that the development of the situation may dictate the need for revision of our views, but this weapon has such capabilities that should cool any hot head when making decisions”.

Regardless of the capabilities of the Iskander missiles, note that the words of the Minister of defence on “any hot heads” refers to though hot, but psychologically balanced, or at least exhibiting appropriate behavior, but it’s hard to believe that the President of Azerbaijan, appointed his wife as Vice-President, is not. Moreover, the head of Azerbaijan nourishes false hopes to neutralize the threat posed by the “Iskander”, the Israeli missile system “Iron dome.”

The other day on the possibility of applying, if necessary, available to us “Iskander” during a meeting with representatives of the diplomatic corps and said the President of the Republic of Armenia Serzh Sargsyan, without using the name “Iskander”.

He once again noted that Azerbaijan regularly declares war. Armenia and Artsakh (Karabakh) do not want to fight, but ready to resist the enemy. “If Azerbaijan continues in the same spirit and bring the situation before the war, we will not stop not for a second, to use the means at our disposal all the possibilities to ensure the safety of the people of Artsakh”.

The President of Armenia said that the ambassadors and consuls of Armenia in different countries, which means that his words, albeit indirectly, was addressed also to the relevant countries that in one way or another one way or another expressed their relations in connection with the Karabakh conflict and have certain levers of influence on Azerbaijan. Some of them that is associated with the Azerbaijan economic interest, can well imagine what is the impact of these interests may have such a development.

At the same time, it is important to interpret what it means to bring the situation before the war, in other words, in which case the situation is evaluated. Recently in an interview to Armenian media that explained the former Minister of defence of Armenia, General-Lieutenant Vagharshak Harutyunyan.

According to his explanation, the enemy’s actions will be appreciated as the war only when they will aim to capture not only one or several localities, or one or more positions, and the whole of Armenia and Artsakh. In this respect, Vagharshak Haroutyunyan said that the incident in April was not a war, and large-scale military operations because the enemy obviously did not aim to seize Artsakh.

By the way, about ten days ago Azerbaijan also declared their “right” to use against the Armenian side with all your Arsenal. However, according to Harutyunyan, a large-scale war is unlikely.

Since Pro-Western politicians and propagandists-especially in these pre-election days (2 April in Armenia is assigned to the parliamentary elections — ed. ed.) continue to spread false information that “Iskander” received by Armenia from Russia, do not belong to the Armenian armed forces, located in Armenia the 102nd Russian military base, or that even if the “Iskander” and belong to Armenia, the right to use them belongs to Russia, and Yerevan can use them only with the permission of Moscow, which alleged “codes” are there in connection with that nonsense emphasize that “Iskander” are at the disposal of the Armed Forces of Armenia and are the property of our country. The Armenian armed forces in all aspects (technical, professional and legal) fully possess the ability to use “Iskander”.

In an interview to Russian media the Minister of defence, Vigen Sargsyan said that the Armenian side has full control of the systems “Iskander” and decide on their use depending on the situation. To the question whether it was a threat, the Minister of 5 March noted: “In fact, “Iskander” are quite dangerous weapons, of course, if someone took it as a threat, then he’s right, because “Iskander”, in fact, has huge potential, and Yes, we are, fully owning these weapons and the right to its use, always keep in our Arsenal and this opportunity.”

The Minister of defence at the same time noticed that the Armenian side always seeks to ensure that the escalation in the conflict zone has not reached this level, moreover, in order fully executed permanent agreement about reconciliation and to avoid the need to use “Iskander”.

“But if my statement scare someone, then it was done the right way and at the right moment, because the goal was to cool the hot heads who could forget about these prospects,” he added.

The defense Minister also explained that such statements from the Armenian side made in these days, because there was a sharp change in rhetoric of the enemy and consistent violations of the cease-fire.

“There has been a decrease of those weak signs of constructivism in the negotiation process that took place. This, of course, in some ways exacerbating the situation”, — said Vigen Sargsyan. 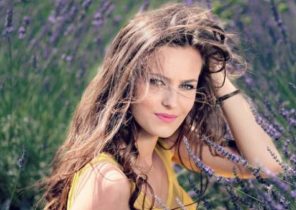 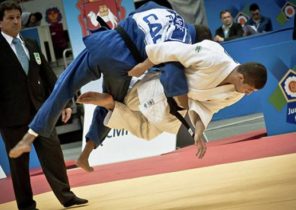