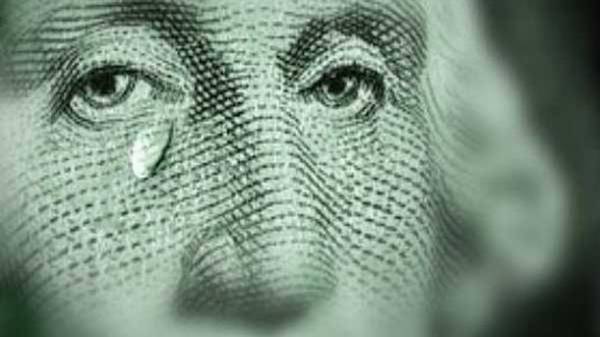 Today, March 13, the national Bank of Ukraine (NBU) has established such rates of major foreign currencies against the hryvnia:

Thus, the dollar preodolev March 9 the psychological mark of UAH 27, fell compared with the previous values by 10 cents after falling 5 cents on March 10.

The Euro rose 4 cents after falling 12 cents on March 10. Meanwhile, the Russian ruble “lost” for 4 cents after March 10, down 6 cents. 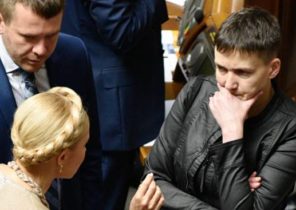 Savchenko: I’ll become President and change the country and then back in the army