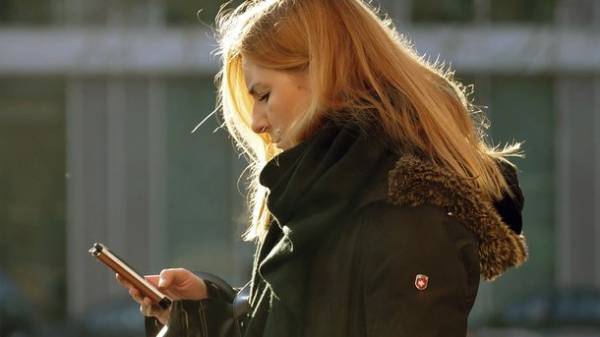 Many of us daily spend time in social networks – we check Facebook to see what they do as our friends or scrolling Instagram feed, looking at pictures of breakfasts and colorful sunsets. But is it harmless fascination with someone else’s private life? Scientists estimate that spending on the networks for two hours a day and more, we risk to experience social exclusion, writes likar.info.

Researchers at the University of Pittsburgh conducted an experiment and published the statistics in the American journal “Preventive Medicine”. In experiment took part 1 787 American adults aged 19 to 32 years. All volunteers were asked how often they look at eleven popular sites and how long they “sit”. It was about Facebook, YouTube, Twitter, Google Plus, Instagram, Snapchat, Reddit, Tumblr, Pinterest, Vine and LinkedIn.

To measure the level of exclusion the scientists used a tool called “Information measurement system based on the condition of the patient” (Patient-Reported Outcomes Measurement Information System, PROMIS). The program reads all: a change in behavior, feelings, heart rhythm. In General, those volunteers who logged in more often reported that they felt a lower sense of social class, the lower the interaction with other people. The thought had occurred to participants in the experiment, even when the researchers controlled their social and demographic factors.

Happy photos in social networks are pathetic and distort reality

Users logged on to different platforms of social networks 58 times a week and more, felt social exclusion by almost 3 times sharper than those who visited your page at least nine times a week.

A team of scientists cited several reasons for this. First, the substitution of values: people have lost the desire to communicate in the real world. Secondly, happy snaps of friends, usually called envy, and it destroys a sense for the psyche. In fact, many of us are placed in networks with only positive people, and that distorts the representation of real life.

In this study it was also noted that people who are prone to loneliness, more likely to use social networks.

Social networks restrict the desire to help others

Past research experience has also confirmed that the social network does not give the same results as the communication “face to face”. And social networks are not conducive to human interaction.

In a study conducted in universities and Sunucunun Seoul, interviewed 300 adults, and then found that the use of social networks limits their desire to help and communicate with each other, while socializing in real life helps people to avoid social isolation and to form relationships.