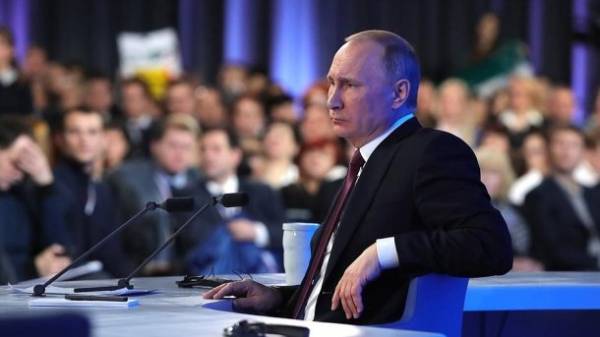 The claim of Ukraine against Russia in the International court after the verdict to take aim at Russian President Vladimir Putin. This was stated by the Minister of justice Pavel Petrenko, reports NewsOne.

According to him, the Ministry has collected a large amount of evidence of offences of the Russian Federation.

“In fact, we have compiled a calendar diary of human rights violations by the Russian Federation, which was recorded in the Crimea and in the Donbas… Despite some skeptical comments from some experts regarding the duration of the process, I am convinced that it is the court that will ultimately lead to a decision in favor of Ukraine and criminal court over Putin and his entourage,” – says Petrenko.

Also, the Kremlin said that Russia intends to accept the decision of the International criminal court (the Hague Tribunal) at the suit of Ukraine.