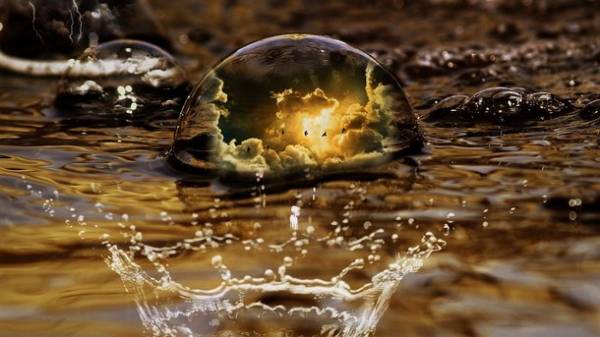 NASA scientists said that the rains on the Earth will be much greater. This, according to them, associated with climate change in the tropics, UNIAN reports.

In NASA noted that the climate in the tropics has started to change, and this can lead to a change in the General map of weather conditions across the Earth.

Humidity in the tropics is gradually reduced, and evaporation is more intense. Therefore, there has been a sharp decrease in temperature, instead of heat and moisture becomes cold and dry.

NASA scientists have noted that the General increase in evaporation in the tropics can not pass unnoticed to the Ground. Because of this phenomenon they promise in the future prolonged rainy weather throughout the planet.

Earlier, scientists have shown in the video, as new York will go under water. A warming of only two degrees will lead to disaster and widespread destruction 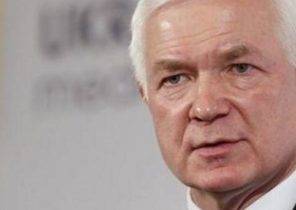 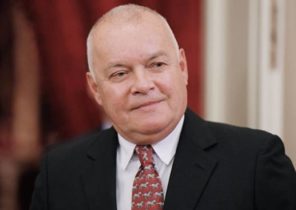