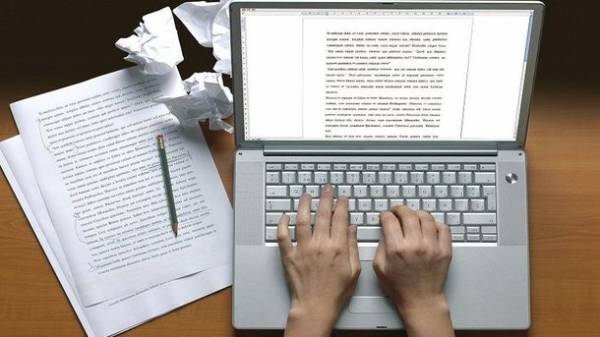 The Ministry of education and science of Ukraine has simplified the requirements for the list of sources used in the thesis, normalized the use of language when writing and added to the structure of the thesis abstract.

“Despite the new demands, to alter the already written work is not required – innovations do not apply to theses submitted to the specialized academic councils until the entry into force of the order of the Ministry of education and science of Ukraine from January 12, 2017 No. 40,” – said in the message.

It is noted that the annotation is a new structural element of the thesis. It is expected that over time it will completely replace the existing abstract. “After the introduction of rules that the text of the thesis should be published on the Internet (and later in the National repository of academic texts), the need to write an abstract almost disappeared. However, to read the synopsis of the thesis, a “digest” of work still needed. His role and play annotation”, – said the Director of the Department certification of personnel of higher qualification and licensing Andrei Shevtsov.

He said that now, in the transition period, according to the CMU resolution dated July 24, 2013 № 567 “On approval of the procedure of awarding scientific degrees”, the abstracts remain. Finally, the abstract will disappear when they adopted new rules for awarding scientific degrees that should develop a National Agency for quality assurance in higher education (NACVA) to specauto that will be created Autonomous academic institutions and accredited NAOKO.

The Ministry said that it is easier become design requirements a list of sources used in the thesis. In particular, you can choose to use a national standard of Ukraine “Information and documentation. Bibliographic reference. General provisions and rules. GATS 8302:2015” or one of the styles assigned to the recommended list of styles list of scientific publications that are commonly used in the international practice of design research papers. 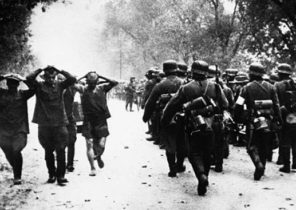