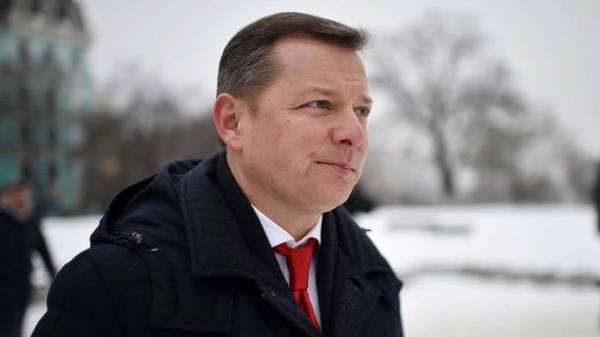 As stated by Gar on the TV channel “112 Ukraine”, the interrogation of four people’s deputies is due to tax evasion.

“The reason is simple – a possible tax evasion, since electronic declarations of MPs have a certain amount of cash and, accordingly, the question arises: was properly paid all taxes these deputies”, – said Larisa Sargan.

According to the press Secretary of the Prosecutor General, questioning parliamentary Assembly will be held in the coming days. However, the exact dates, the Prosecutor’s office do not call. 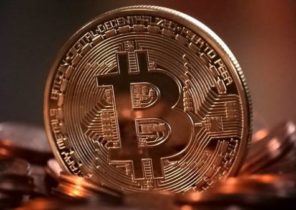