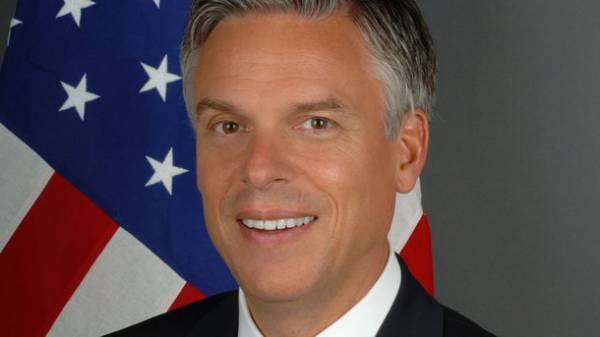 The US President Donald trump has offered former Governor of Utah John Huntsman to become U.S. Ambassador to Russia. About it reports TV channel “112 Ukraine” with reference to the publication Politico, citing a source in the US administration.

The huntsman needs to send to the White house paper with confirmation of their willingness to take on this position. After that, Washington will officially announce his nomination as Ambassador.

It is reported that huntsman hasn’t answered the request for publication, but as a source told Politico, he’s likely to give consent.

The ex-Governor of Utah was the U.S. Ambassador to Singapore during the presidency of George W. Bush. He also was Ambassador to China, while the US President was Barack Obama. During the election campaign, the huntsman harshly criticized the U.S. President Donald trump, the report said.

The Daily Mail writes that the huntsman is the son of billionaire and owner of the company for the production of chemical products. The politician’s daughter Abby works as a reporter on the Fox News channel.

We will remind, the President of the United States Donald trump is expecting that Russia will be engaged in de-escalation in Ukraine and return Crimea. 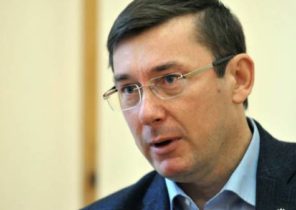 Lutsenko YES: wrongful arrest “case of Saakashvili” will not